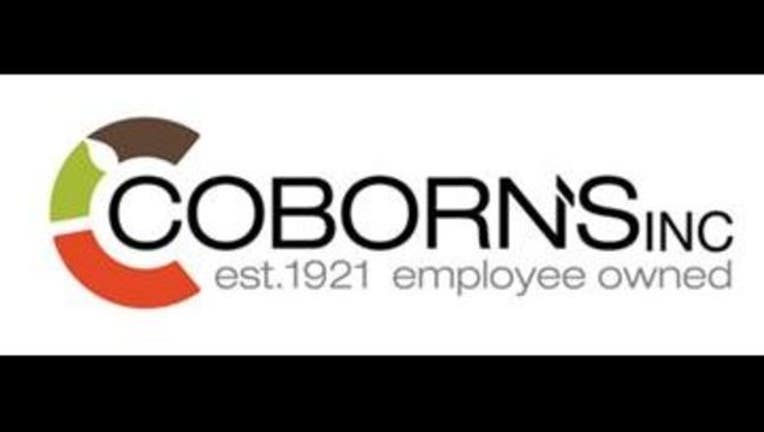 ST. CLOUD, Minn. (KMSP) - Coborn's Inc. based out of St. Cloud, Minnesota is recalling its Gluten Free Chocolate Chip Bars that were incorrectly labeled and did not list milk as an ingredient.

The products were sold at Coborn's and Cash Wise stores in Minnesota, North Dakota and South Dakota. They were also sold at Marketplace Foods stores in Wisconsin and through Coborn's Delivers in the Twin Cities. They were sold between July 4 and July 6 and have a July 10, 2017 expiration date. The UPC code is 7-33147-20522-8.

Officials believe a "limited number" of mislabeled packages were sold.

No illnesses have been reported yet.

The label problem has been corrected for future packages.