Rare Harvest Moon to appear on Friday the 13th

CINCINNATI - Friday the 13th will be extra spooky this week as a rare full moon is set to appear across the United States.

The so-called “Harvest Moon,” which is the full moon nearest to the autumnal equinox or the start of fall on Sept. 23, will be visible on Sept. 13 and into the early hours on Sept. 14, according to the Farmers’ Almanac.

If you live in the Central, Mountain or Pacific time zones, the moment the moon turns full will be the evening of Friday the 13th. Those who live in the Eastern Time Zone will see the moon reach its full phase after midnight at 12:33 a.m. on Saturday. 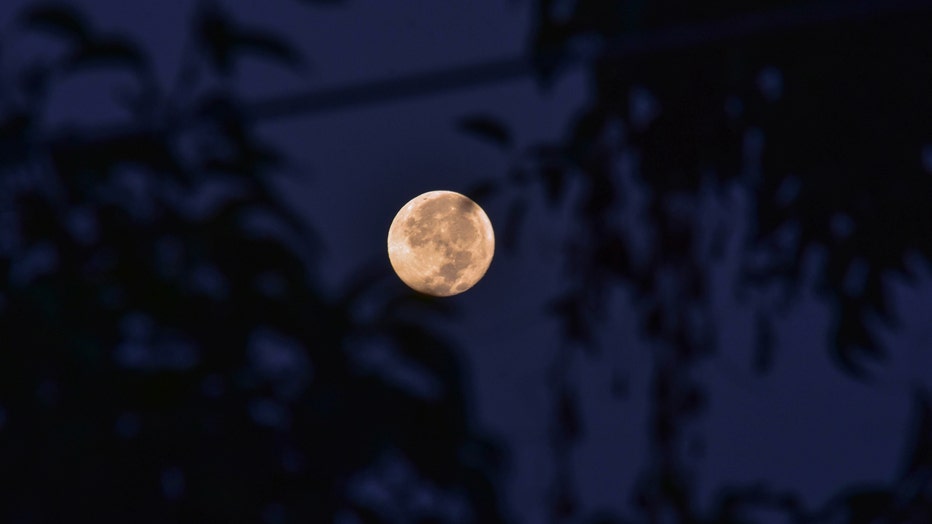 The Harvest Moon occurs every September, and aligns with the Autumnal Equinox. (Photo by Saqib Majeed/SOPA Images/LightRocket via Getty Images)

This also allowed farmers at the peak of harvest season to work late into the night by the moon’s light, hence the name Harvest Moon, according to the Farmers’ Almanac.

Adding to the rarity, this upcoming full moon nearly coincides with apogee, the point in the moon’s orbit which places it at its greatest distance from Earth at 252,100 miles away. This means it will appear about 14 percent smaller, giving it the “Micro Moon” label.

Last February, the moon was at its closest point to Earth and called a “Supermoon.”