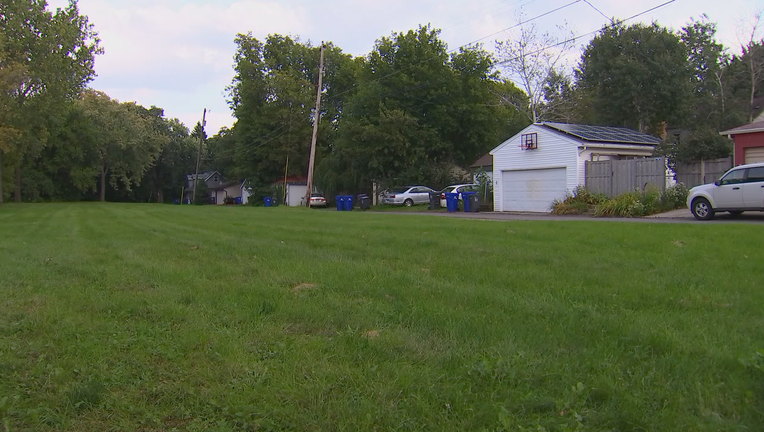 ST. PAUL, Minn. (FOX 9) - A proposed dog park in St. Paul is causing quite the controversy as neighbors say they were left out of the planning process.

The small city-owned lot at Hamline Avenue and Ayd Mill Road is the site of a proposed dog run. Residents whose homes back up to the property, however, say they weren’t consulted on the proposal before the City Council approved it. They say there was a lack of community engagement on the issue.

“From an outside perspective, sure it looks like an unused plot of land, but if you look at what other cities are doing, it doesn’t meet restrictions from how far residences it is,” said Ben Swanson-Hysell, who lives behind the proposed dog run.

“I really want people to slow down, calm down, take a deep breath because this is actually the part where we take a look at the process and say okay, ‘What are we really going to approve because we haven’t approved it yet,’” said Brandon Lond, the executive director of the Union Park District.

The Union Park District held a meeting with neighbors Wednesday night, apologizing for any perceived miscommunication and promised to take public input before moving forward.