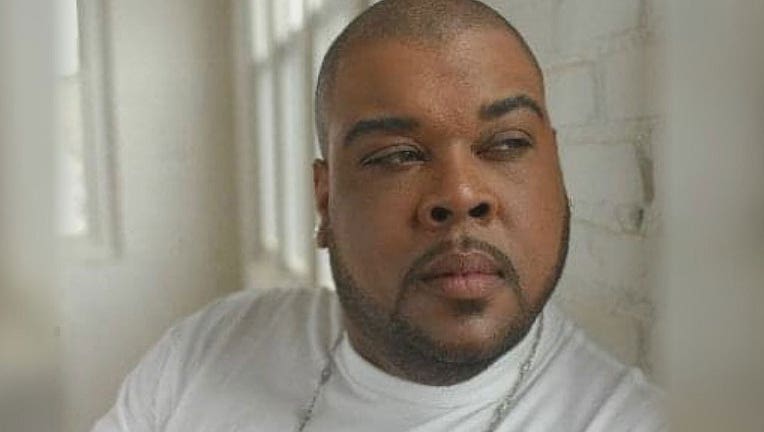 MINNEAPOLIS (FOX 9) - Friends, family, and fans are remembering a popular Twin Cities radio and club DJ after his death.

DJ Julian "Brother Jules" White was a long-time fixture on KMOJ Radio and he got his big break in the business touring with Prince.

By some, he was known as Julian White, a Minneapolis native, with an ear for music, but he made his name as "Brother Jules."

A long-time fixture on 89.9 KMOJ, on Saturday, Brother Jules passed away. He was 50 years old.

"He was a person who brought life to whatever room he stepped into," recalled KMOJ-FM General Manager Freddie Bell.

Those who knew him to say that his love for music started at an early age. Years ago, his talent to spin and mix records caught the attention of Prince.

"He’s exceeded the lineup of DJ'ing, way further than a lot of others when it comes to being known not just locally, not just nationally, but internationally," said Walter Q Bear Banks Jr.

Banks, a mainstay on the airwaves, recalls the early days when Brother Jules was developing his craft. "When you finally get a mix by Brother Jules, you got a mixologist this dude was amazing for real," said Banks.

While his cause of death hasn't been disclosed, KMOJ says that it is teaming up with health leaders to air a series of special programs on black men's health with a focus on strokes, heart attacks and cardiovascular disease.

A tribute to Brother Jules is scheduled for Sunday, December 19. A GoFundMe page has also been established; you can click here for more information.