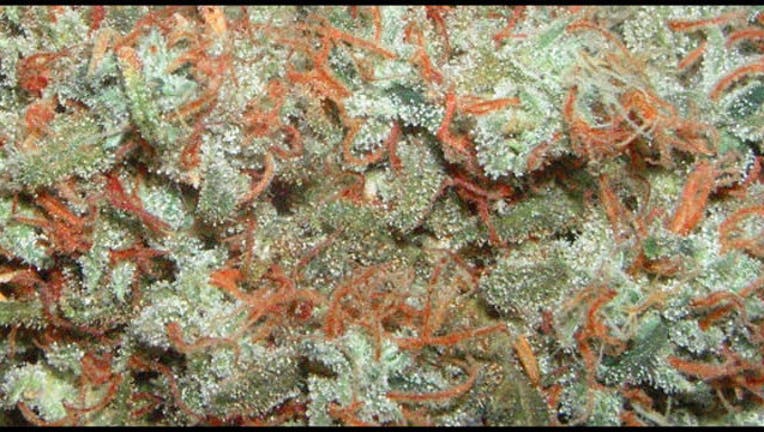 A new poll by Public Policy Polling shows more Minnesotans favor the legalization of marijuana than support keeping it illegal.

PPP's survey of 811 registered voters, conducted between January 15 and January 18, indicates that 49 percent of Minnesotans "think marijuana should be legalized and regulated in Minnesota like it is in Colorado, Washington, and like it will be in Oregon, Alaska, and Washington D.C."

That's compared to 44 percent who think marijuana "should remain illegal," and seven percent who aren't sure.

Unsurprisingly, support for medical marijuana is much stronger than support for outright legalization, with 76 percent of respondents saying they "think Minnesotans should be allowed to consume marijuana for medical purposes," compared to 19 percent opposed and four percent undecided.

Here's a couple more interesting tidbits from the study:

The Minnesota affiliate of the National Organization for the Reform of Marijuana Laws (MN NORML) wasted no time trumpeted the survey results, with founding board member Randy Quast saying in a statement, "These polling numbers show that Minnesotans views on cannabis are well ahead of those of their elected officials." (MN NORML commissioned PPP's survey.)

"More Minnesotans now support legalizing the plant than endorse maintaining the status quo, criminalization, and a super-majority of Minnesotans want patients to have far broader access to the plant for therapeutic purposes than is presently provided by state lawmakers," he continued.

"The Marijuana Middle represents the 27 percent of Minnesotans who support medical marijuana, but oppose full legalization," Harcus says in the statement. "If we can enlighten half of them to support full legalization with the facts that cannabis is not dangerous, but prohibition is, then there will be no stopping us from influencing the political will in the next few years to enable its passage. With our plans to organize a statewide, grassroots campaign, we believe we will influence public opinion to rise above 60 percent in Minnesota within the next two years and achieve our mission by 2020 or sooner."

"Imagine, on one hand how the state of Minnesota could save hundreds of millions of wasted taxpayer dollars by ending prohibition," Harcus continues. "On the other hand, thousands of jobs could be created for Minnesotans with the benefit of generating tens of millions of dollars in annual tax revenue that could be invested in public education, public health, public safety, public infrastructure... Gov. Dayton and the legislature could help pay for potholes, roads, bridges and transit with pot taxes!"

It should be noted, however, that more than two years after voters in his state voted to legalize marijuana, Democratic Colorado Gov. John Hickenlooper says he still believes it was the wrong move. (Hickenlooper didn't support marijuana legalization at the time it was approved in 2012.)

"If I could've waved a wand the day after the election, I would've reversed the election and said, 'This was a bad idea,'" Hickenlooper said last Friday during an appearance on CNBC. "You don't want to be the first person to do something like this."

Hickenlooper said he doesn't think the comparisons people often make between alcohol and marijuana are valid.

"There's a whole regulatory environment ... that really regulates alcohol," he said. "We're starting from scratch, and we don't have a federal partner because [marijuana] is still illegal federally."

To check out the full PPP survey results for yourself, click here.