According to PCSO, Damion Tillman, 23, Keven Springfield, 30 and Brandon Rollins, 27 were beaten and shot as they met up to go fishing around 10 p.m. on Lake Streety nar US 27.

Polk County Sheriff Grady Judd said Tillman showed up to the lake first and was killed. Rollins and Springfield arrived together a short time later and were shot. 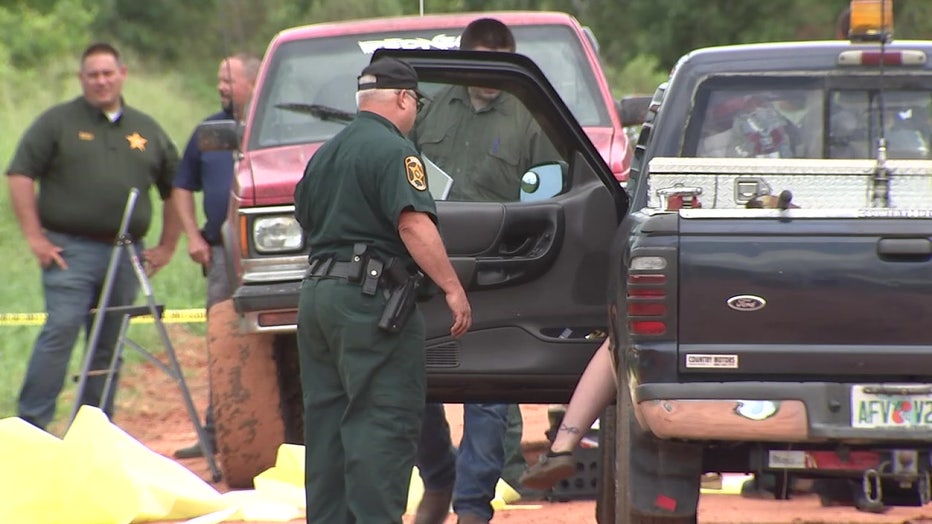 According to PCSO, Rollins was able to call his father and said, "help". His father knew his son had gone fishing and immediately headed to Lake Streety.

Deputies said when he arrived he found his son barely alive, and his two friends dead. PCSO said Rollins was able to say a few things to his father, but details about their conversation is not being released.

According to PCSO, Rollins' dad left his home so fast, he forgot his cell phone. He drove to the nearest gas station to call 911.

When first responders arrived, all three men were dead. They appear to have been beaten and shot, according to PCSO. 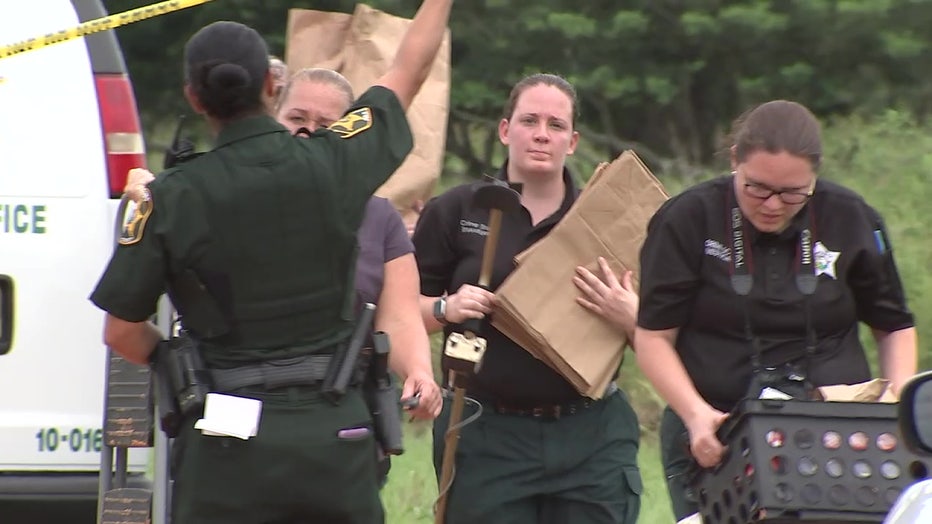 According to the families, the three men have been best friends for years and were fishing Friday night (on land, not in a boat).

Sheriff Judd said, “I’ve been to a lot of murder scenes, but this is one of the worst I’ve ever seen.”

Judd said there is a $5,000 reward being offered for information that leads to an arrest in this case.