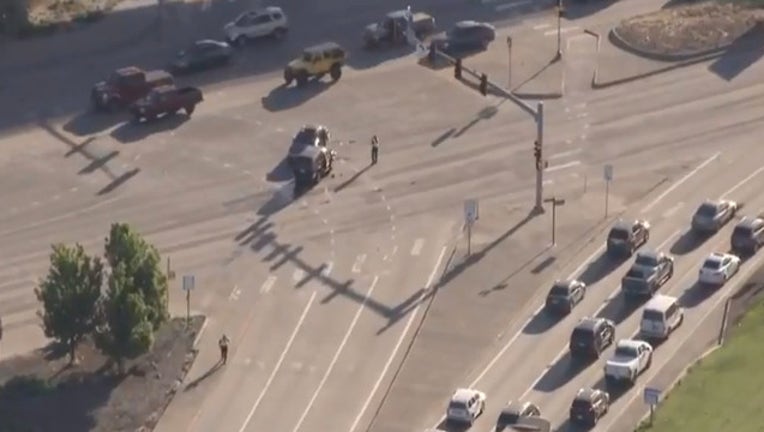 DENVER (AP) - Authorities say an Uber driver has fatally shot a passenger on an interstate in Denver.

Denver police department spokesman Sonny Jackson says preliminary information points to a conflict between the driver and passenger. He says shots were fired by the driver on Interstate 25 shortly before 3 a.m Friday.

The driver and victim were transported to hospitals. Jackson says the victim was pronounced dead, and the driver has been treated and released,

No additional information about the incident was immediately available.