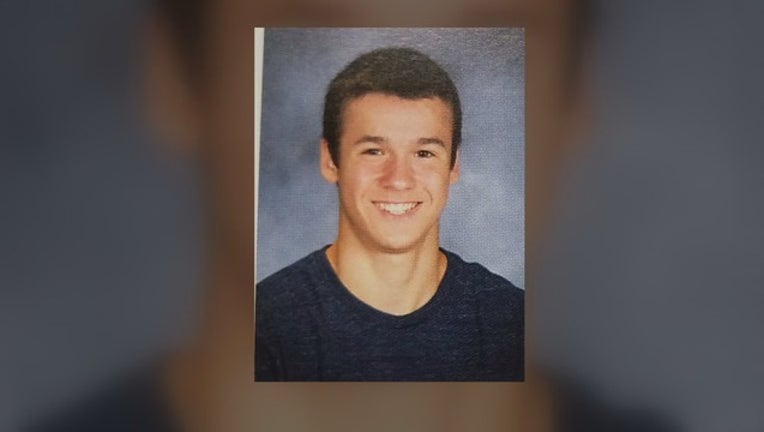 BEMIDJI, Minn. (KMSP) - Police in Bemidji, Minnesota have determined a 19-year-old man who died after an apparent fall from a seventh floor window of a residence hall at Bemidji State University was drinking alcohol at a party earlier that night. Those involved in the party may face felony charges.

At 12:30 a.m. Sunday, Bemidji police officers were called to Tamarack Hall on a report of a person lying on the ground bleeding. When they arrived they found Issac Morris of Cokato, who appeared to have fallen from the seventh story window. Life-saving efforts were unsuccessful.

Morris was visiting friends at Bemidji State when the incident occurred.

An investigation revealed Morris was drinking alcohol at a large party on the 2500 block of Calihan Avenue Northeast. Several witnesses saw Morris at the party and confirmed he had been drinking there.