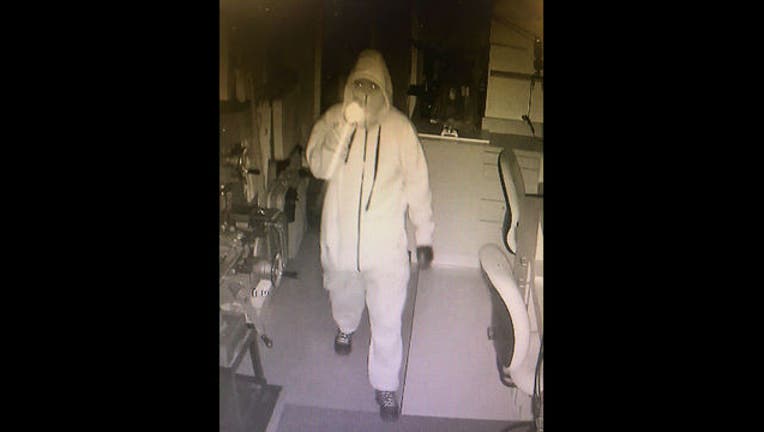 According to Waite Park Police Chief David Bentrud, officers were dispatched to the 1500 block of County Road 137 in Waite Park on an alarm call. When officers arrived, they found a side door to a business that had been forced open.

In addition to the business door, the two men forced an adjacent door to a private residence open.

According to two victims of the incident, two men entered their residence with handguns. One suspect held the victims captive for about an hour while the other ransacked the home. It was when the suspect tried to enter the business that the alarm sounded.

The suspects took an undetermined amount of jewelry and cash. They wore facemasks to conceal their identities, but the victims described one as 5’8 or 5’9 and approximately 250 pounds. The other was about 6’ tall with a thin build.

If anyone has any information about this unsolved crime, contact the Wait Park Police at 320-251-3281. To report a tip anonymously, contact Crime Stoppers at 800-255-1301 or at www.tricountycrimestoppers.org.