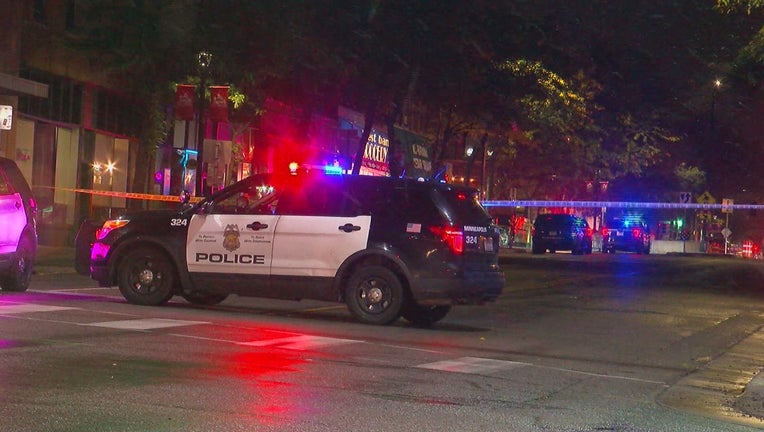 Police taped off the area on Cedar Avenue Friday evening after the man was hit by gunfire.

MINNEAPOLIS (FOX 9) - Minneapolis police are investigating after a man was shot while standing on Cedar Avenue Friday night.

Officers were called to Cedar Avenue South and Riverside Avenue around 8:40 p.m. on Friday for the report of shots fired. At the scene, officers found a man who had been struck by gunfire. The victim told police he was standing with two other people when he heard the shots, felt pain in his foot and fell to the ground.

The man, who is in his 30s, was taken to Hennepin County Medical Center for treatment. He is expected to survive.

Police say they are currently reviewing the evidence and are working to identify a suspect in the case. No one has been arrested at this time.