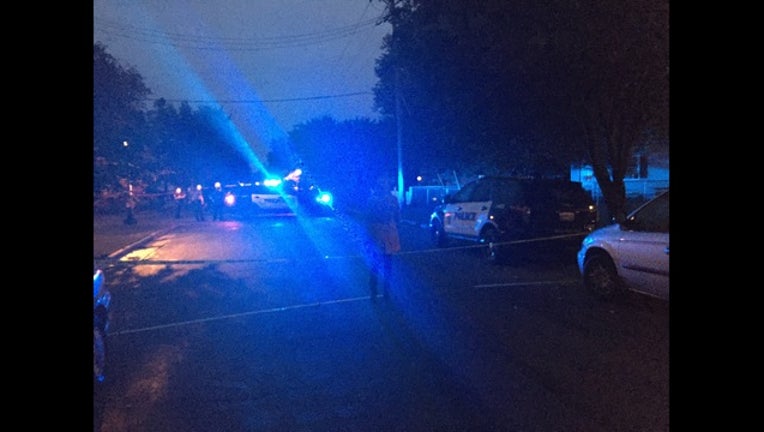 Police on the scene of an officer involved shooting in St. Paul.

ST. PAUL, Minn. (KMSP) - St. Paul police confirmed an officer-involved shooting on the 600 block of Canton Street at about 6 p.m. Thursday night. Police were called to the address on a report of a suicidal man, and family members told Fox 9 the man had recently been released from the hospital for mental health issues.

The man apparently stabbed himself several times and was outside in the neighborhood "causing some kind of scene." St. Paul police confirmed shots were fired and the man was hit. Paramedics were immediately called to the scene, and the man was rushed to Regions Hospital, where he died.

Family members said the man was a father in his 30s.

No officers were injured in the incident. The officers involved in the shooting will be placed on 3-day paid administrative leave, which is the policy of the St. Paul Police Department.