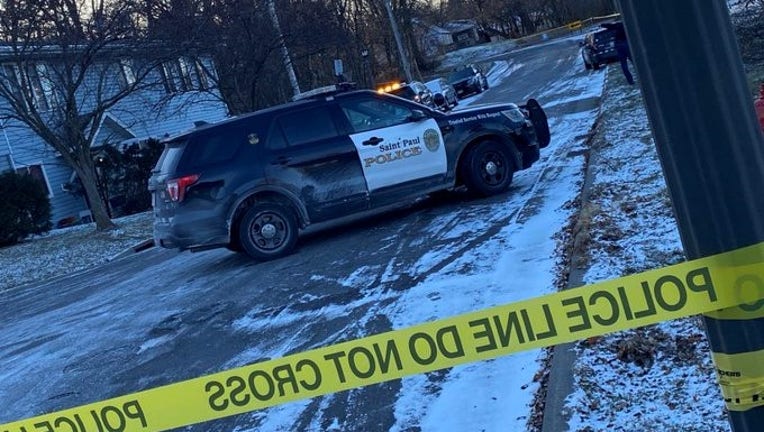 Police are investigating a fatal shooting Monday in St. Paul.

According to police, several people called 911 just before 2 p.m. reporting that someone was shot on the 500 block of Jessamine Avenue West. When officers arrived, they located a male with an apparent gunshot wound. He was pronounced dead at the scene.

Officers secured the scene and began looking for witnesses and any evidence. Homicide investigators are working to determine who was there and what led to the shooting.

If you have any information, contact St. Paul Police.