SkyFOX was over a police chase involving – bears.

Parts of the 210 Freeway in the foothills are facing serious backups as crews work to get the bears to surrender.

One of the bears was captured by the Glendale Police Department. It is unknown what happened to the other bear, or if the second bear was even on the loose in the first place.

The first bear is expected to be released once they get checked out by veterinarians, officials tell FOX 11. 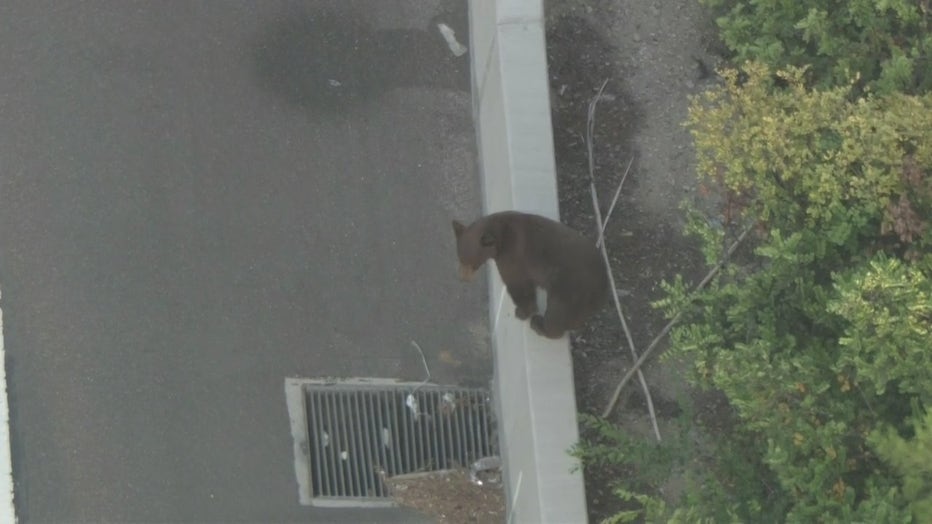