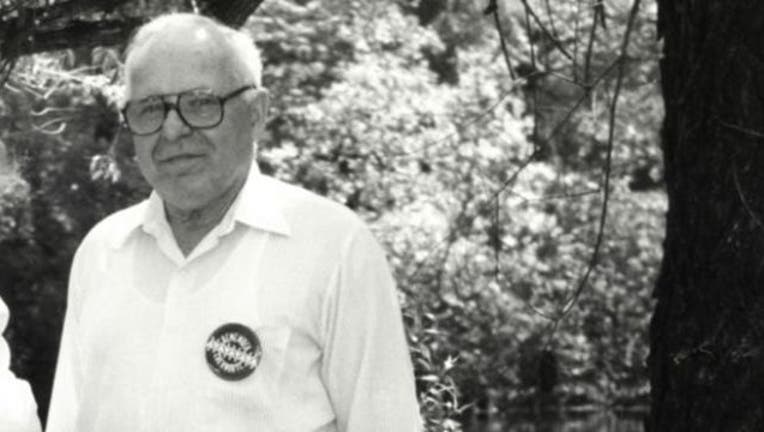 WARSAW, Poland (AP) -- Poland's special prosecutors say they have taken steps toward seeking the extradition from the U.S. of a Minnesota man they accuse of participating in a World War II massacre.

The Associated Press had previously identified the man as 98-year-old Michael Karkoc, an ex-commander in an SS-led Nazi unit that burned Polish villages and killed civilians --including women and children-- during the war.

The National Remembrance Institute said Tuesday the request was forwarded to Poland's Embassy in Washington last month for handing over to U.S. justice authorities.

The motion's status could not be immediately confirmed as the embassy was closed for the July 4 U.S. holiday.

Karkoc's family denies he was involved in any war crimes.