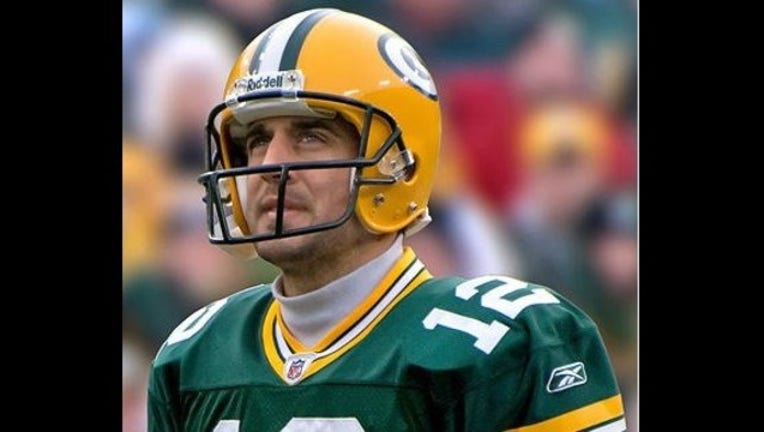 Somebody in the Pioneer Press's newsroom was apparently in a salacious mood this morning.