MIDWAY TOWNSHIP, Minn. (FOX 9) - A pilot made an emergency landing on a road near Duluth, Minnesota Tuesday afternoon after his plane’s engine stalled mid-air.

The single-engine plane took off from the Superior Airport around 1:45 p.m. The lone pilot, a 33-year-old man, was flying at approximately 3,000 feet when the single-engine stalled, according to the St. Louis County Sheriff’s Office. 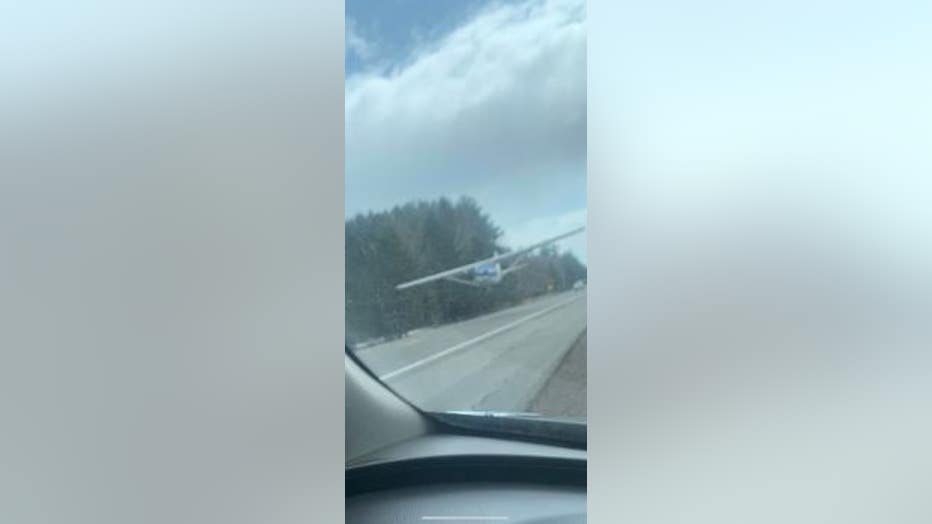 The sheriff’s office said the pilot dropped altitude to maintain air speed. He found Midway Road in Midway Township and made an emergency landing.

The pilot landed the plane safely, without damaging any property or the aircraft.

The sheriff’s office, Minnesota State Patrol, Minnesota Department of Natural Resources and the U.S. Customs and Border Patrol all responded to the scene and helped remove the plane from the road.