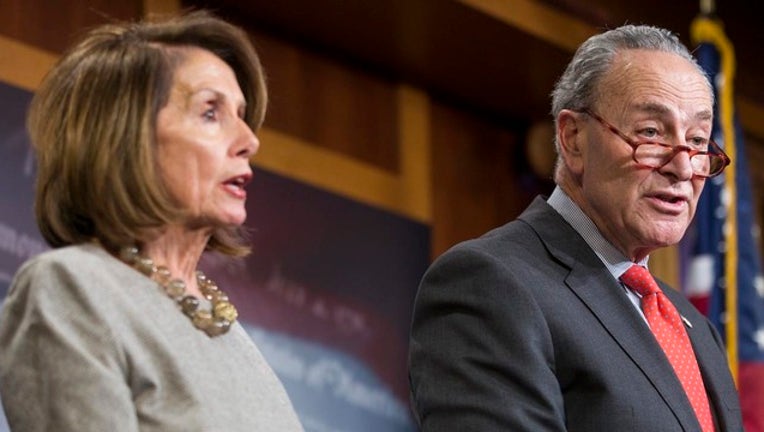 Pelosi, the House speaker, and Schumer, the Senate Democratic leader, said Sunday that Barr's letter to Congress about Mueller's report "raises as many questions as it answers."

In a joint statement, the leaders says that Barr's past "bias" against the special counsel inquiry shows he is "not in a position to make objective determinations."

They say that "the fact that Mueller's report does not exonerate the president on a charge as serious as obstruction of justice demonstrates how urgent it is that the full report and underlying documentation be made public without any further delay."