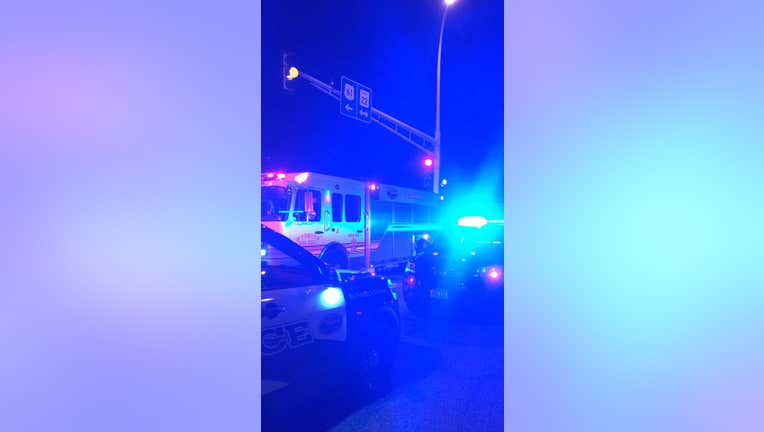 WYOMING, Minn. (FOX 9) - A 19-year-old man has died after he was struck by two cars on Interstate 35 in Wyoming, Minnesota.

According to the Minnesota State Patrol, at about 10:13 p.m. Saturday, a man was standing between two lanes of traffic on I-35 near Highway 8 when he was struck by a car heading south and then struck by another car heading south. He was pronounced dead at the scene.

Authorities said he was under the influence of alcohol.

Neither driver was injured in the incident.

A portion of I-35 was closed while officials investigated the crash.