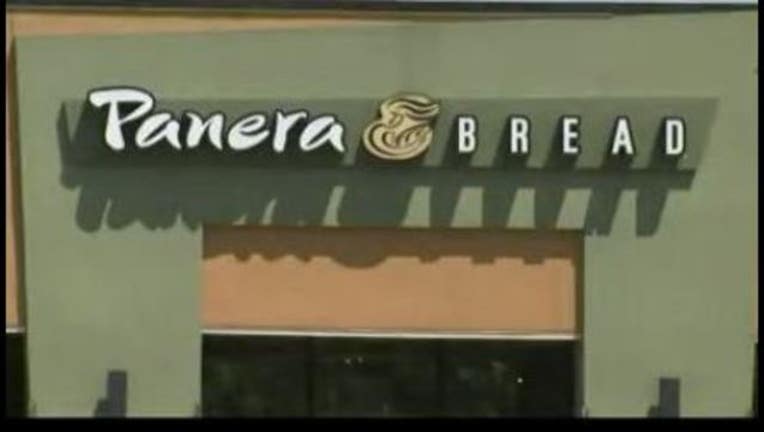 (KMSP) - Panera Bread Co. has agreed to sell itself to JAB Holding Co., the company that also owns Caribou Coffee.

The St. Louis-based bakery and café chain is being bought out for approximately $7.5 billion, according a news release. In comparison, JAB acquired Caribou Coffee for $340 million in 2013, the Minneapolis St. Paul Business Journal reported. The sale would make Panera a private company

JAB has also acquired a number of other similar brands over the last few years, including Einstein Bros. Bagels, Krispy Kreme and Keurig Green Mountain.

Panera reported an increase in revenue from 2015 to 2016, but their net income has been pressured in recent years, according to the Minneapolis St. Paul Business Journal.

Panera has nine locations in the Twin Cities. The sale is expected to close by the third quarter of 2017, subject to approval from shareholders and regulatory approvals.