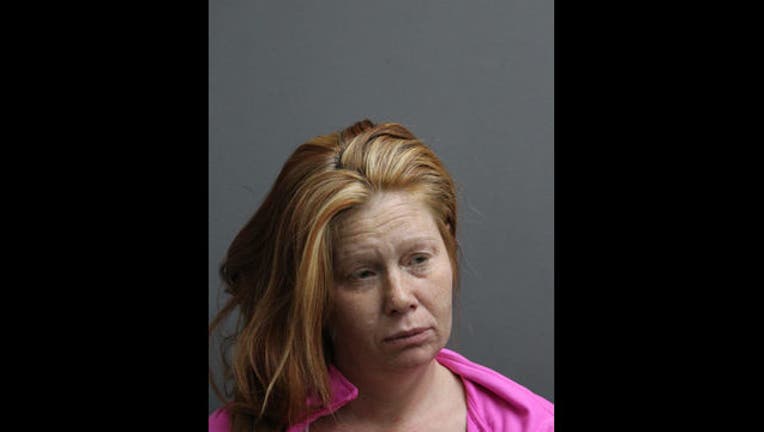 ROCHESTER, Minn. (AP) - A Rochester mother has pleaded guilty to driving drunk with five of her children in her vehicle and been sentenced to a year in jail.

Authorities say in September 2017, 42-year-old Tasha Schleicher drove drunk, sideswiped a median cable barrier, then exited the highway and pulled over to breast feed her baby along the side of the road.

Schleicher also was sentenced last week in Hennepin County District Court after being convicted of felony drunken driving stemming from an October 2017 arrest in Bloomington. She was sentenced to nearly 3 1/2 years in prison.

Schleicher has 11 prior arrests in multiple states that all are DUI-related.