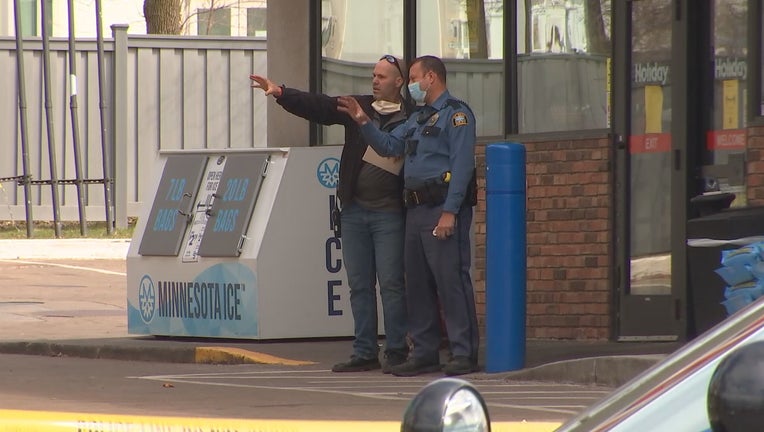 ST. PAUL, Minn. (FOX 9) - A double shooting in St. Paul on Saturday has left one man dead and another in the hospital for treatment.

Police were called to the 1400 block of Minnehaha Avenue East around 12:15 p.m. for the shooting.

Wtnesses told officers that the two victims had gotten into a red van and left the scene, headed west. The van was located a short time later at Bush Avenue and Bradley Street.

Inside, police say one man was pronounced dead by paramedics while the other victim had been shot in the arm.

The surviving victim was taken by ambulance to Regions Hospital for treatment.

Right now, the motive behind the shooting has not yet been determined. Officers say the investigation into the shooting is underway, but no suspects have been taken into custody yet.

Police are asking anyone with information on the shooting to call the St. Paul Police Department with tips at 651-266-5650.