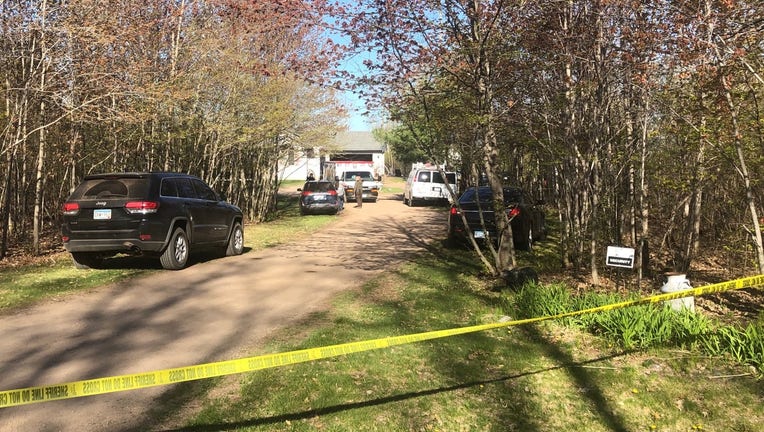 The Chisago County Sheriff’s Office said they received a call about a stabbing at a residence on Joywood Avenue around 2:18 a.m. When law enforcement arrived on scene, they found a man with multiple stab wounds.

They began to render aid to the victim, but he was pronounced dead at the scene. The victim has been identified as 28-year-old Joshua Kaczrowski.

The suspects had fled the scene prior to the arrival of law enforcement.

After obtaining information from witnesses and “known associates” regarding the stabbing, deputies were able to identify suspect information. They eventually located the two suspects in a wooded area of Tower Park in North Branch and took them into custody shortly after 7 a.m.

The stabbing remains under investigation by the Chisago County Sheriff’s Office with the assistance of the Minnesota Bureau of Criminal Apprehension.