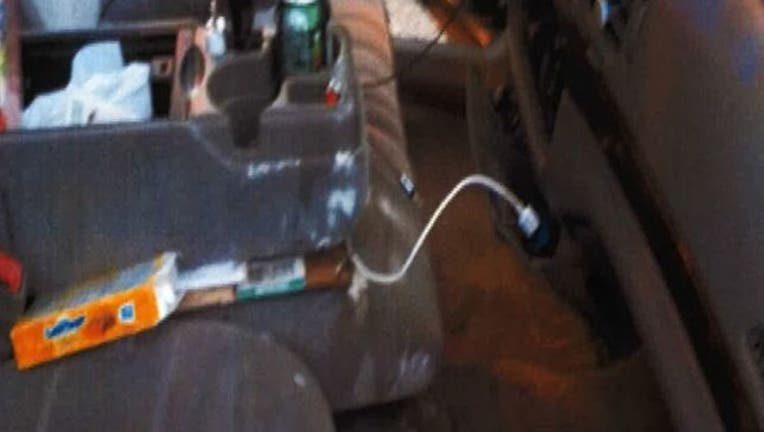 EAST LIVERPOOL, Ohio (AP) -- An Ohio police officer overdosed on fentanyl Friday after accidentally getting the deadly drug on his uniform during a traffic stop.

An East Liverpool Police Department document states the officers stopped a car they believed to be associated with drug activity. Officers found the suspects trying to destroy the drug evidence.

“I approached from the passenger side of the vehicle in time to see [one of the suspects] using his foot to rub an unknown substance into the carpeting on the floor of the vehicle,” the report states.

East Liverpool Police Chief John Lane told Fox News that Officer Chris Green had arrived at the police station after the stop and everything seemed to be fine.

One of the other officers mentioned he had something on his shirt, and Green brushed it off with his hand, according to Lane.

"Luckily one of the officers…grabbed him as he collapsed,” Lane told Fox News.

Fentanyl is a powerful synthetic painkiller that is sometimes mixed with heroin in powder form. Experts warn it could kill.

Officials initially thought the powder from the traffic stop was crack cocaine, the police document states, but further investigation showed the drug was actually fentanyl.

Green was revived with Narcan.