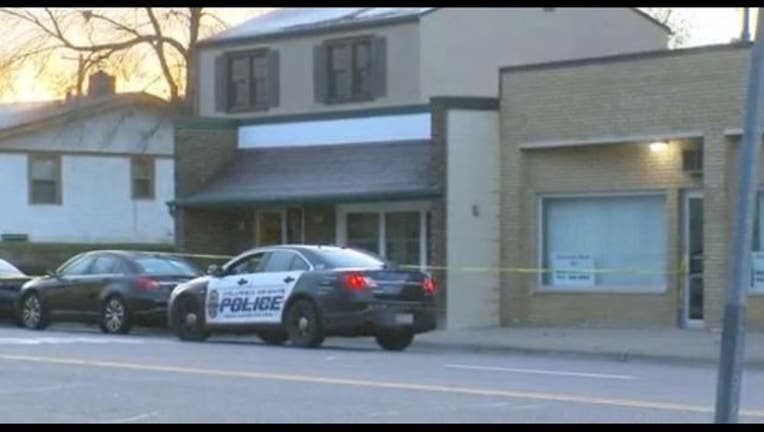 One person is dead after an officer-involved shooting at a business on the 700 block of 40th Avenue NE in Columbia Heights.

Columbia Heights police officers responded call domestic incident involving a person with a gun at a maid service on the 700 block of 40th Avenue NE around 2:30 a.m. Upon arrival, officers encountered Michael Gerald Ray Kirvelay, 45, with a gun. The officers called for backup from the Fridley Police Department. After repeatedly asking Kirvelay to show his hands, the officers fired, killing him.

The Minnesota Bureau of Criminal Apprehension is investigating the officer-involved shooting. The BCA said they have body camera footage of the incident they are using in their investigation.