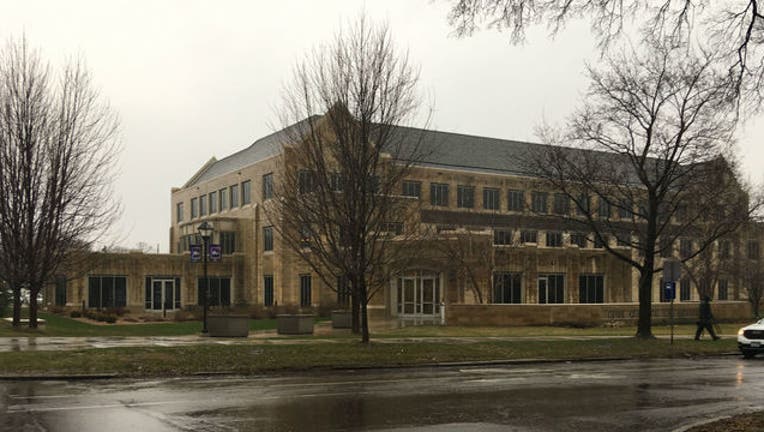 ST. PAUL, Minn. (FOX 9) - The University of St. Thomas campus in St. Paul, Minnesota was closed Wednesday and classes were canceled after the university received a bomb threat toward one of its buildings.

According to the university, at 9:37 a.m., the campus switchboard received a call from someone claiming to have placed a bomb on campus, with no location specified. St. Paul Police, Minneapolis Police and the FBI were immediately notified and the university activated its response team.

At 10:10 a.m., the university received a second call naming McNeely Hall on the St. Paul campus as the location. Officials ordered McNeely Hall and surrounding buildings - including the Child Development Center - to be evacuated as they searched for suspicious objects.

University officials say the person then called back and changed the location of the the threat, so authorities closed the entire St. Paul campus, canceled classes, and evacuated and searched additional locations.

"From language used by the caller, it was apparent our public alerts were being monitored, so we began using alternate methods of communication," officals said in a release.

Students in residence halls were notified that no threats were directed at the dorms, and they were told to follow safety plans.

After searching several campus buildings, authorities did not find any suspicious items and issued an all-clear at 4:08 p.m.