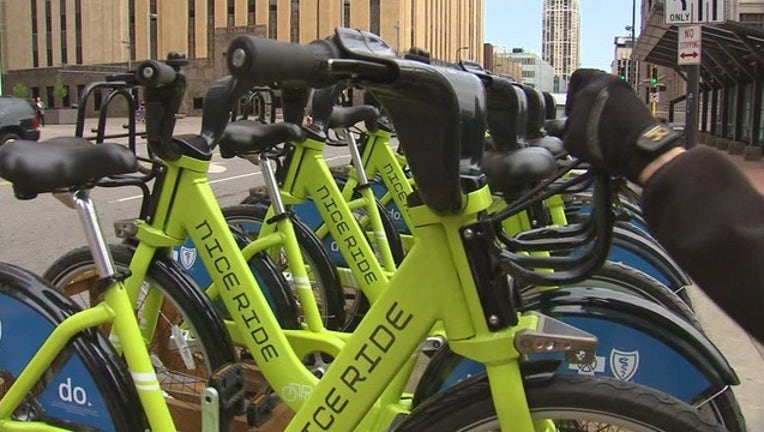 (FOX 9) - Nice Ride bikes will start reappearing on streets in Minneapolis over the next two weeks, but they will no longer be in St. Paul.

In a statement, Nice Ride said the cities have “chosen to go down different paths for shared mobility operators in 2019.” The company said they are hoping to serve St. Paul again in the future.

The move comes after St. Paul awarded a contract to Lime bikes last year, but Lime has pulled out of St. Paul as well.

Nice Ride is expanding its bike-sharing program in Minneapolis.

Nice Ride will reopen for the season on April 15.