President Joe Biden announced on Thursday that the federal government has purchased an additional 200 million doses of coronvirus vaccines and said by the summer nearly every American will be able to get vaccinated.

WELLINGTON, New Zealand - As people in Auckland adjusted to a new lockdown on Monday, health officials said they'd found no evidence the coronavirus had spread further in the community, raising hopes the restrictions might be short-lived.

New Zealand's largest city was hurriedly placed into a three-day lockdown Sunday after three unexplained virus cases were found. It's the country's first lockdown in six months and represents a setback in its largely successful efforts to control the virus. 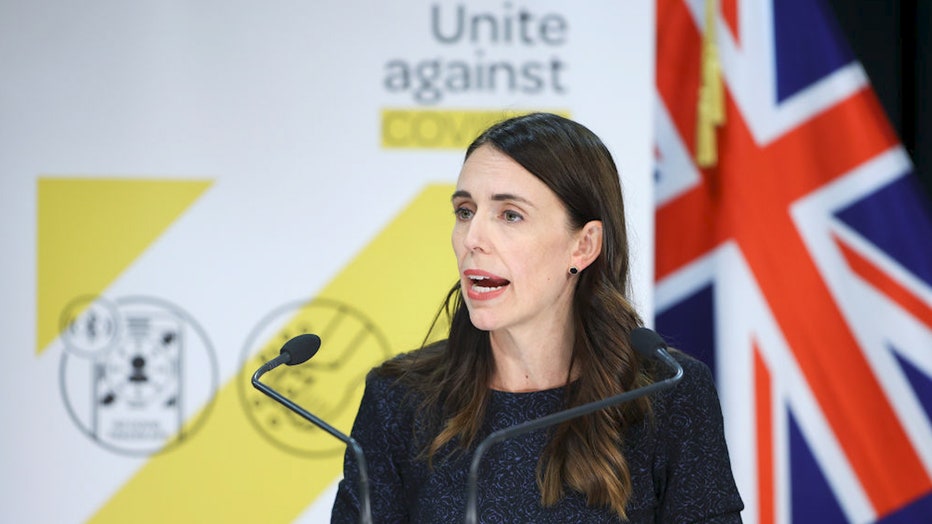 Director-General of Health Ashley Bloomfield said the negative test results since the first three were found was an encouraging start, but cautioned a fuller picture of the outbreak wouldn't emerge until Tuesday, when the results from an expanded testing regimen would be known.

New Zealand also announced its first batch of vaccine had arrived. Officials said the shipment of about 60,000 doses of the vaccine developed by Pfizer and BioNTech would initially be prioritized on border workers.

RELATED: 1 in 3 Americans say they certainly or probably won’t get the COVID-19 vaccine, poll finds

Prime Minister Jacinda Ardern said the three community cases were of the more contagious variant first found in Britain and that genome testing hadn’t linked them to any previous known cases.

"This is a highly transmissible and a fast moving strain, one that requires extra care in order to stamp it out, and this is exactly what our approach entails," Ardern said.

New Zealand’s greatest vulnerability has been at the border.

RELATED: COVID-19 shots might be tweaked if variants get worse

New cases are regularly caught among returning travelers, all of whom are required to spend two weeks in quarantine. Despite precautions, there have been several times when the virus has leaked out from the border before being controlled again, and officials are trying to determine whether that’s happened again.

In the latest case, an Auckland mother, father and daughter caught the disease. Officials said the mother works at a catering company that does laundry for airlines, and they're investigating whether there is a link to infected passengers.

The rest of New Zealand outside of Auckland has also had restrictions imposed for three days, including mandatory mask wearing on public transport and limiting crowd sizes to 100.