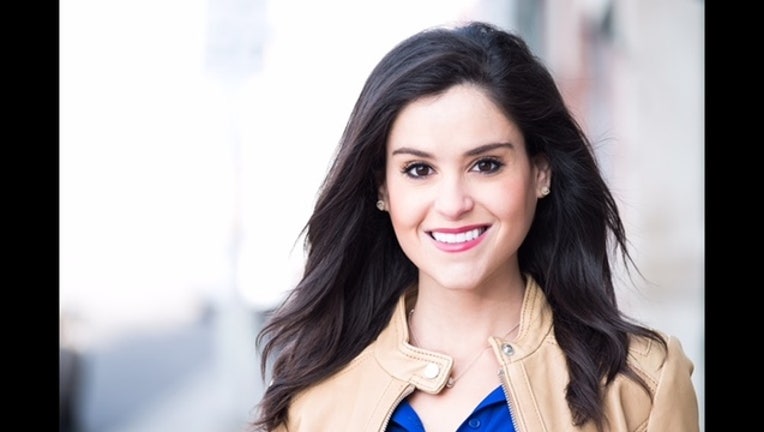 MINNEAPOLIS (KMSP) - Effective immediately, My29 WFTC will be renamed Fox 9+, with a new 7 p.m. daily newscast set to debut on September 18. Naomi Pescovitz will return to the Twin Cities to anchor Fox 9+ News at 7.

This thirty-minute weekday newscast will be the only local, over-the-air TV news broadcast offered in Minneapolis-St. Paul at 7 p.m. It will focus on the top seven stories at 7 p.m., keeping viewers up to date on the latest news of the day. Fox 9+ will also begin airing repeats of Fox 9 News at 10 p.m. each night at 11 p.m.

“A big part of our future is integrating the success we've had at Fox 9 across all media brands, including expanding our broadcast footprint,” KMSP and WFTC vice president and general manager Sheila Oliver said. “On Fox 9+, viewers will enjoy more options for news and entertainment at non-traditional times, which is more in line with how audiences are watching television these days.”

Naomi Pescovitz most recently served as an anchor and reporter for WTHR (NBC) in Indianapolis. Prior to that, she was a reporter and fill in anchor for KSTP (ABC) in St. Paul. Pescovitz began her career as a reporter for KVOA in Tucson, Arizona.

Fox 9+ will continue to broadcast live Minnesota United matches, popular syndicated programming like “Big Bang Theory” and other local sports including “Vikings: Beyond the Gridiron” and “#VikingsConnected.” Also this fall, Fox 9+ will premiere new programming, including first-run series “Page Six TV” and “Top 30.”