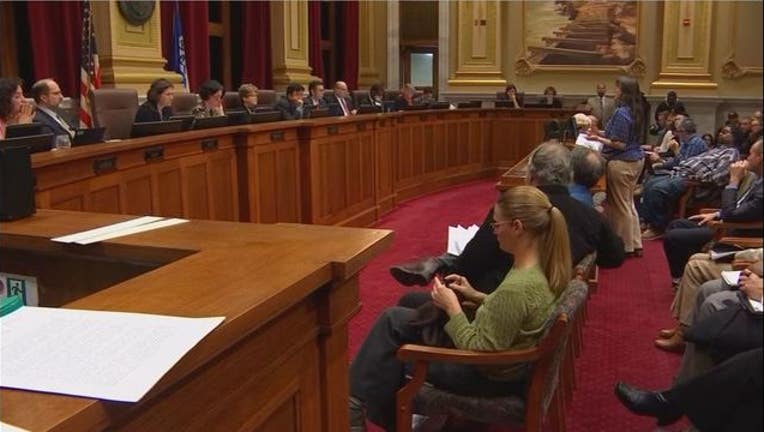 MINNEAPOLIS (KMSP) - The Minneapolis City Council last Friday approved a pay raise for all its members and the incoming mayor starting in 2018, according to public documents.

Though the resolution was not previously on the agenda or passed through any standing committees, outgoing Council President Barb Johnson proposed the measure at this year's final meeting to give each member of the Council and the mayor a $10,000 salary increase, with annual raises matching those given to other city employees through collective bargaining agreements. The proposal passed unanimously, though no period of public comment was noted in the meeting's minutes.

Five outgoing members of the 13-person body, who each currently make $88,695 a year, will not reap the benefits of their vote. Mayor-elect Jacob Frey, a current council member, will see his salary next year increase to $126,528.

The city's official $1.4 million budget--officially passed Dec. 8--did not account for these expenses, though according to a release the following amounts were taken out of these respective departments' budgets for next year:

Ward 6 Councilmember Abdi Warsame was the only member absent for the roll-call vote.