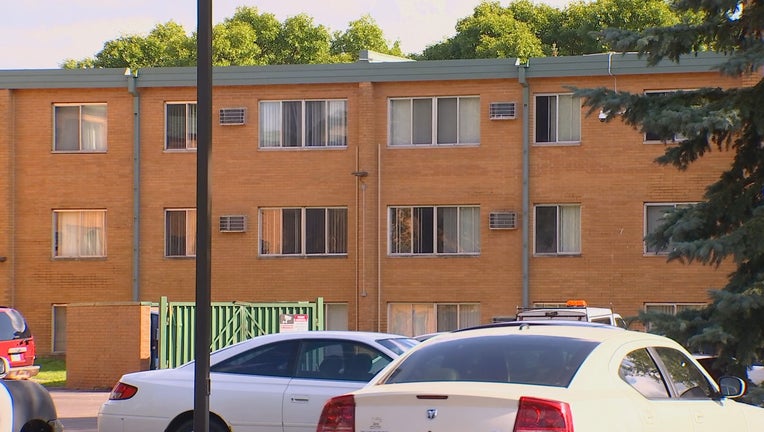 BROOKLYN PARK, Minn. (FOX 9) - Police have arrested the mother and grandmother of a 2-year-old boy critically hurt in a shooting in Brooklyn Park, Minnesota on Thursday.

The boy's 20-year-old mother and 57-year-old grandmother were taken into custody Friday in connection to the shooting and "covering up the crime after the fact," the department states.

Police say they are also searching for another man for his involvement in the shooting.

As of Friday, the 2-year-old boy remains in critical condition following the shooting. The circumstances leading up to the boy being injured also remain unclear. According to police, they were called to an apartment on the 5800 block of 73rd Avenue just after 7 a.m. for the shooting.

At the apartment, first responders performed CPR and rushed the boy to a hospital. However, when speaking with people inside the apartment, they learned very little.

They say, five witnesses were inside the apartment, including the boy's mother, but they each provided different stories about what happened.

The investigation into the incident is ongoing.