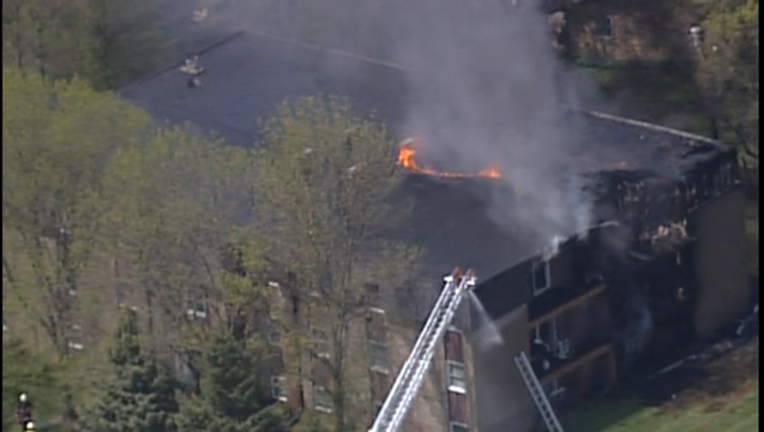 The New Prague fire department responded to the fire at 255 Maple Lane around 1:30 p.m. where a portion of the apartment building was engulfed in flames. According to a release, crews were able to contain the fire, but the complex as a whole sustained substantial smoke and water damage.

There were no injuries in the fire.

Tenants were displaced and are being assisted by the American Red Cross.

The cause of the fire is still under investigation. More than a dozen local agencies assisted in the response to the four-alarm fire.