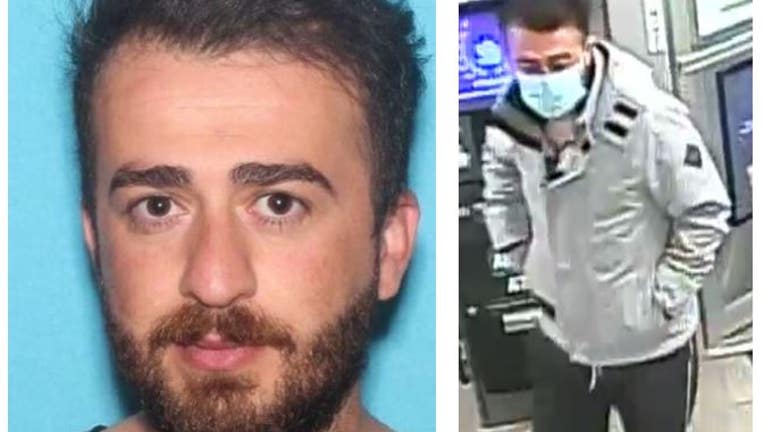 MOORHEAD, Minn. (FOX 9) - The body of a missing 28-year-old man from Moorhead, Minnesota, has been found, according to the Moorhead Police Department.

Thursday morning, the police called for help to find Marwan Asaad, who had not contacted his family since Nov. 12 or reported to work. Asaad was from Kurdistan and had been in the U.S. for about a year.

Thursday evening, police issued an update saying an unattended death was under investigation in the 2900 block of 17th Street S. Police say the remains are believed to be the missing man. The vehicle was also located.

The Ramsey County Medical Examiner's Office will complete an evaluation.