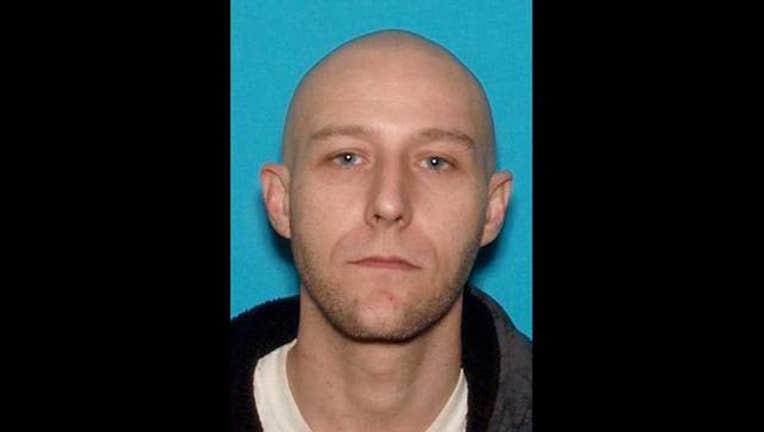 David Elvis Johnson, 40, has been missing from Lakeville, Minnesota since the beginning of May.

LAKEVILLE, Minn. (KMSP) - The Lakeville Police Department is asking for the public’s help in locating a David Elvis Johnson, 40, who has been missing since the beginning of May.

Authorities do not know when exactly Johnson went missing, but family and friends have not heard from him since May. His apartment was found abandoned and all of his personal belongings and his vehicle are accounted for.

Authorities are concerned for Johnson’s welfare “as he had a number of significant events occur over a short period of time and also he has health issues.”

Johnson is 5’9” tall, weighs 165 pounds and is bald with blue eyes. He has tattoos on both of his arms, his stomach, his back and fingers.

Anyone with information on Johnson’s whereabouts is asked to contact the Lakeville Police Department at 651-322-2323 or call 911.