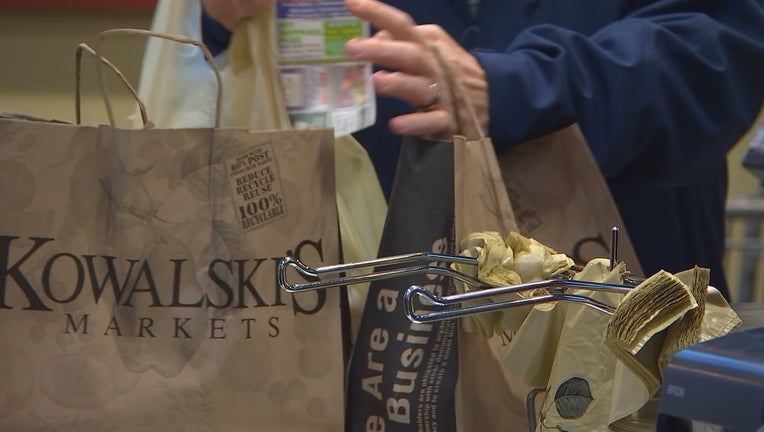 (FOX 9) - The next couple of days across Minnesota will be less than pleasant.

Friday afternoon, snow started falling, making travel conditions tough across the state for workers' evening commutes. It's not expected to get better overnight either. Forecasts show that as the snow fades, winds will start picking up, driving temperatures down and creating below zero wind chills.

It's a good excuse to hunker down for at least the start of your weekend. And, for many drivers and students, it was a good reason to leave work and class early.

Given the timing of the snowfall, districts across the state decided to release their students early so parents, like Julia Sogaard, were able to get the kids and head home.

"With four kids being home, it's fun for them to play in the snow," said Sogaard. "And I'd rather have them home with me rather than stuck somewhere where it’s harder for me to get to them if there's more snow or it's harder to drive."

With No Travel advisories already in place in parts of the state, many Minnesotans felt it was time to stock up and hunker down. At Kowalski's, we found plenty of people prepping to spend the next couple of days inside.

"It's picking up," said Chad Sell, who was out shopping before the storm. "It was slow when I got here, but by the time I'm leaving, yeah it's getting pretty crowded."