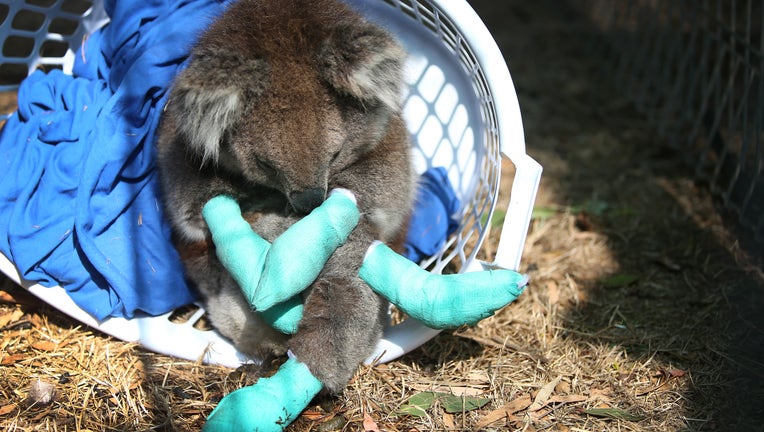 APPLE VALLEY, Minn. (FOX 9) - The Minnesota Zoo is partnering with Zoos Victoria to help the wildlife affected by the wildfires in Australia.

The bush fires have been burning in southeast Australia since September, scorching an area twice the size of the state of Maryland, the Associated Press reported.

Zoos Victoria estimates as many as 500 million animals--including critically endangered species--have perished in the bush fires so far.

The Minnesota Zoo said concerned Minnesotans have been reaching out asking how they can help the animals who have survived.

The zoo is encouraging people to donate to the Bushfire Emergency Wildlife Fund, set up by Zoos Victoria, one of the Minnesota Zoo's institutional partners in Australia. All the funds raised will be used for the critical care and long-term recovery of Australian wildlife.

“The wildlife and people of Australia are very much on our minds,” the Minnesota Zoo said in a statement. “The Minnesota Zoo will continue to collaborate with our domestic and international partners and look for the most effective way to assist wildlife in Australia.”

Information on how to donate to the Bushfire Emergency Wildlife Fund can be found here.