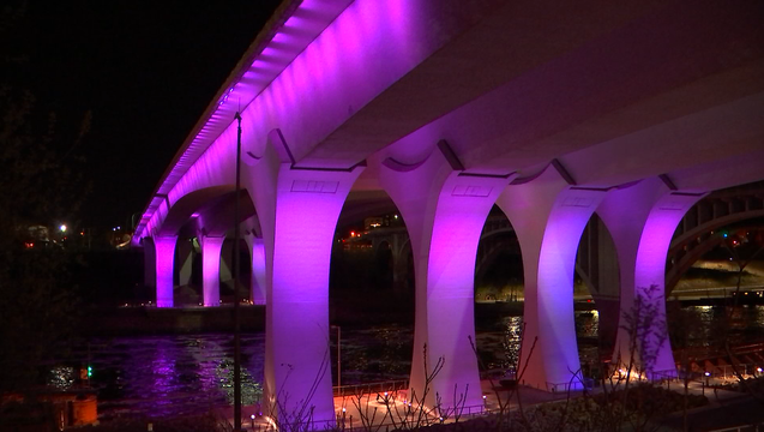 (KMSP) - Saturday is now "Prince Day" in Minnesota, honoring the life and legacy of the music icon on the two-year anniversary of his death.

Gov. Mark Dayton declared April 21, 2018 "Prince Day" on Friday. The 35W Bridge and the Lowry Avenue Bridge in Minneapolis will be lit purple throughout the weekend for the Purple One.

Prince died of an accidental fentanyl overdose at his Paisley Park estate in Chanhassen on April 21, 2016. Authorities say he thought he was taking Vicodin, but the pills were counterfeit and laced with fentanyl. On Thursday, prosecutors announced they would not file criminal charges in the musician's death.

This weekend will be a time to celebrate for fans of Prince and his music. Celebration 2018 kicked off Thursday night at Paisley Park with performances by Sheila E. and other past Prince bandmates.

It continues Friday night at Target Center with PRINCE: Live on the Big Screen, a tribute concert with members of Prince's band playing alongside videos of the artist.