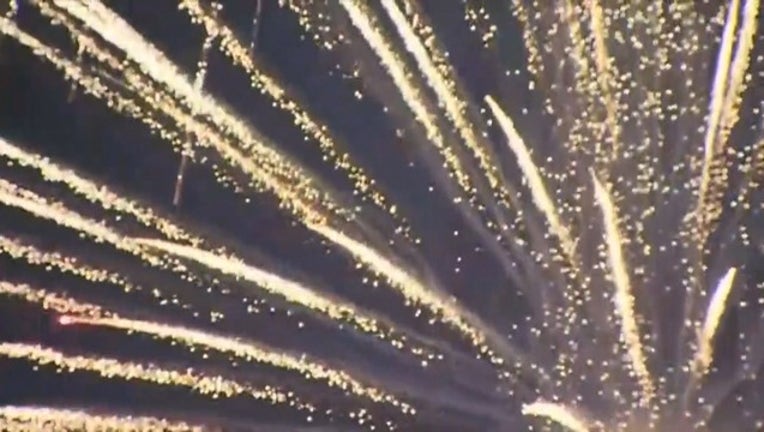 MERRIFIELD, Minn. (FOX 9) - A northern Minnesota man lighting illegal fireworks is receiving treatment after a firework hit him in the face on the Fourth of July, according to the Crow Wing County Sheriff's Office.

Deputies responded to a report of a fireworks injury at a home on County Road 3 north of Merrifield, Minnesota.

Authorities learned a 49-year-old man had been attempting to light off four boxes of aerial firework mortars when one went off and hit him in the face.

An ambulance took the man to the St. Joseph's Medical Center Emergency Department. He was later transferred to Hennepin County Medical Center for treatment.

Deputies confiscated more illegal fireworks at the home. The case is still under investigation.