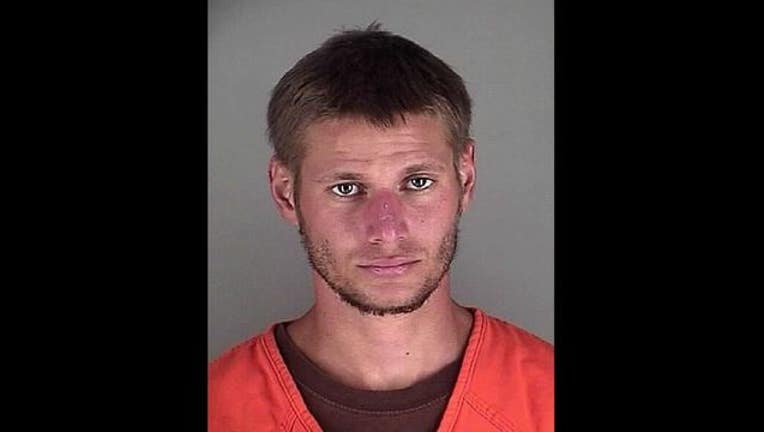 Nathan Foth, 24, will be sentenced on July 14 on a single count of intentional second-degree murder, according to a release. Attorneys will argue that Foth be sentenced to between 23 and 32 years in prison for the July 21 murder of Allen Retzer.

During questioning, Foth said that a few days before the murder, he was at a hospital emergency room being treated for a drug emergency. After about an hour, he was released from the hospital, but he didn’t know where to go.

However, in the past he had gone with a friend to visit his friend’s grandfather. So, he decided to go to that house and was able to push open a locked basement door. Foth said he then hid in the basement for about two days, often staying in a closet so he would not be found by Retzer.

During that time, Foth said he was hearing voices and he was having discussions with himself. However, by the time he decided to take a knife and go upstairs, he was no longer hearing voices.

Later that evening, Foth found Retzer sleeping in his bed. A struggle ensued and Foth stabbed Retzer several times, he admitted, adding that he knew what he was doing and it was not self-defense.

He also agreed with a doctor who had examined him and said he could not claim he was not guilty by reason of mental illness.

Once Retzer was dead, Foth admitted that he stole a gun case, credit cards, money and a van. He also cleaned himself up in the bathroom before leaving.

The van was later recovered in Utah, and police arrested Foth when he returned on a bus from Oregon.