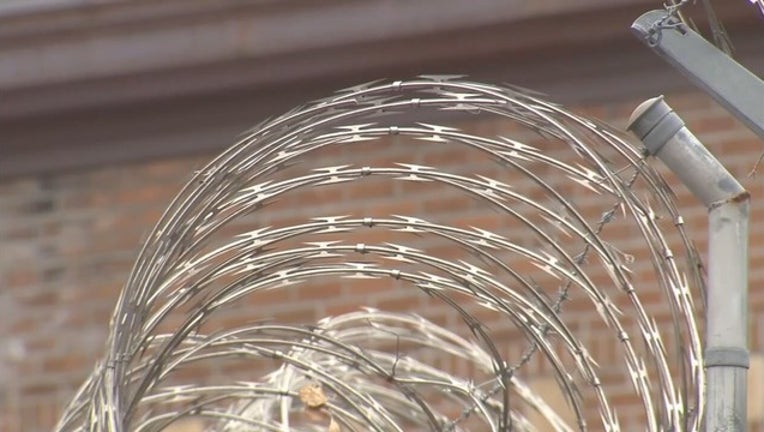 MOOSE LAKE, Minn. (FOX 9) - The Minnesota Department of Corrections will begin implementing temporary release policies for eligible inmates in the wake of a COVID-19 outbreak at the Moose Lake and Willow River prisons.

Friday afternoon, the DOC announced it will be implementing a temporary policy to expedite the release of some inmates that are within 90 days of their regularly scheduled release as part of the work release program. Those who may be eligible would also be rated a low or medium risk to re-offend, have an approved place to live and have access to a landline or internet access with a camera-capable device at the approved address.

The DOC also created a process which would allow inmates, who have a serious medical condition, to apply for a conditional medical release. Due to the risks of COVID-19, some inmates who would not have qualified previously may now qualify under this process.

DOC Commissioner Paul Schnell says they plan to increase testing at Moose Lake and at the Willow River prison.

Earlier this month, the Moose Lake prison rolled out a "Stay with Unit" plan to ensure inmates only participate in activities with those in their living units. Staff installed more handwashing stations and distributed cloth masks to the inmates. The gym was also converted into a "step-down area" for inmates, who are leaving isolation after displaying symptoms, to stay for a week before they rejoin the prison population.

Earlier in the day, American Civil Liberties Union announced it was filing a petition against the Minnesota Department of Corrections, claiming it was "failing to fulfill its constitutional duty" to keep people safe amid the outbreak of COVID-19 at the state prison in Moose Lake.

The ACLU called for a court to order the release of those with a high risk of infection and inmates who are near the end of their sentences.

"Without decisive action by the Minnesota Department of Corrections and prison officials, Moose Lake prison will likely become a terrible COVID-19 hotspot, threatening the lives of people who are incarcerated there, people who work there, and people who live in the surrounding community," read a statement from the ACLU.