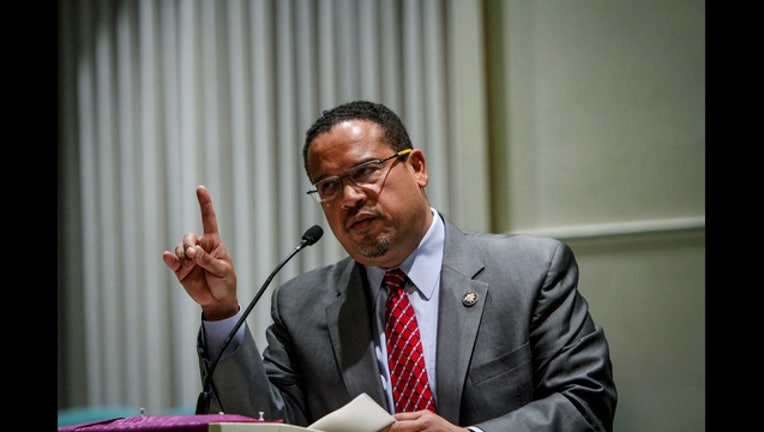 (FOX 9) - Minnesota’s Attorney General is investigating a company believed to be recruiting military veterans to serve as private security for the upcoming Nov. 3 election, his office announced Tuesday.

According to the Attorney General’s office, as a rule, it does not unveil investigations in progress. However, AG Keith Ellison’s office announced the investigation due to “heightened public interest” and the proximity to Election Day.

According to Ellison’s office, the investigation is into Franklin, Tennessee-based Atlas Aegis. The Attorney General says he has made a formal request for information of the company, to which it is legally required to reply.

The Attorney General’s office is trying to understand who is hiring the private security, what their role will be near polling places, how they will be trained and how they will meet requirements for licenses and permits in Minnesota.

“I encourage every eligible Minnesotan to vote in whatever way works best for them,” Attorney General Ellison continued. “Minnesotans have every reason to expect our elections will be as safe and secure as they have always been. We don't expect to have to enforce these laws, but we will use all their power and every resource available to us if we have to.”

Ellison said Minnesota and federal law states, “no one may interfere with or intimidate a voter at a polling place, and no one may operate private armed forces in our state,” and that private security at polling places would violate that law.