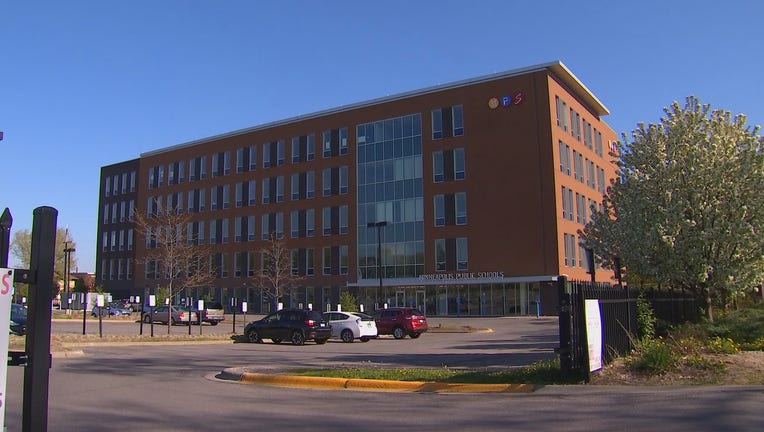 MINNEAPOLIS (FOX 9) - The Minneapolis School Board met virtually Tuesday evening to hear comments about a proposal that will change where some students in Minneapolis attend class before members approved the redistricting plan on a 6-3 vote.

Minneapolis parents pushed back on the proposal of a comprehensive district design in the public comment period before the vote Tuesday. Some were concerned about the timing of the vote and others say equality can’t wait.

The Minneapolis School Board listened to comments about proposed redistricting Tuesday night.

“It’s time,” said one commenter. “It’s time that we have a more equal school system.”

Public comments played in the meeting were done over the phone in order to abide by social distancing guidelines. There were many recorded messages as the controversial proposal would force approximately one-sixth of students to move schools.

The proposal, the district says, would close the achievement gap between white students and students of color.

“It’s not a perfect plan,” said a commenter. “But I do think the [comprehensive district design] lays the foundation.”

“Reshuffling students around that are performing well will only result in an exodus of Minneapolis Public Schools,” said another person.

While some say disruption is necessary, others say this plan will have too many unintended consequences.