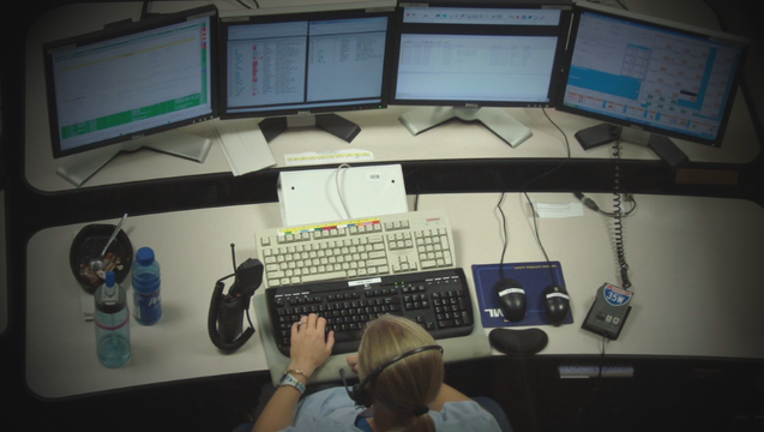 In a news conference Thursday morning, city staff said it has adjusted staffing schedules to help with anticipated 911 demand and has secured a temporary backup facility with more dispatchers to answer phone lines.

Minneapolis officials say they are preparing for 911 to not get overloaded when the Derek Chauvin trial officially gets underway next week by opening a second, staffed facility as well as having separate numbers to call for incidents that do not require an immediate police, fire or EMS response, such as suspicious activity and property damage.

If all Minneapolis phone lines are tied up, the calls will be forwarded to other dispatch centers in the area. A dedicated radio channel has been setup so those other 911 centers can directly communicate with Minneapolis officials during the trial.

City staff also announced it would be reaching out to the public to promote its 311 number, which is intended for non-emergency use. For emergencies requiring police, fire or EMS response, 911 is still the appropriate channel.

The Derek Chauvin trial begins Monday. The entire trial will be broadcast live on FOX 9 and streaming at fox9.com/live and the FOX 9 App.