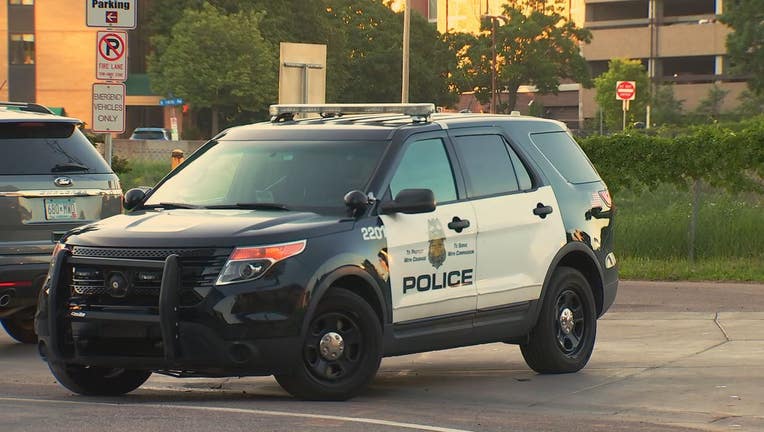 Police spokesperson John Elder said a call came in shortly after 4 a.m. of a car on fire on the 1300 block of 2nd Street East.

After the fire was extinguished, a responding officer noticed the body of a deceased man near the car.

The man has obvious signs of trauma and injuries not consistent with a fire.

Police do not believe there is a connection to the ongoing unrest in the city.

No one is currently in custody.

Police have started a homicide investigation. Police are also asking anyone with information to contact Crime Stoppers.