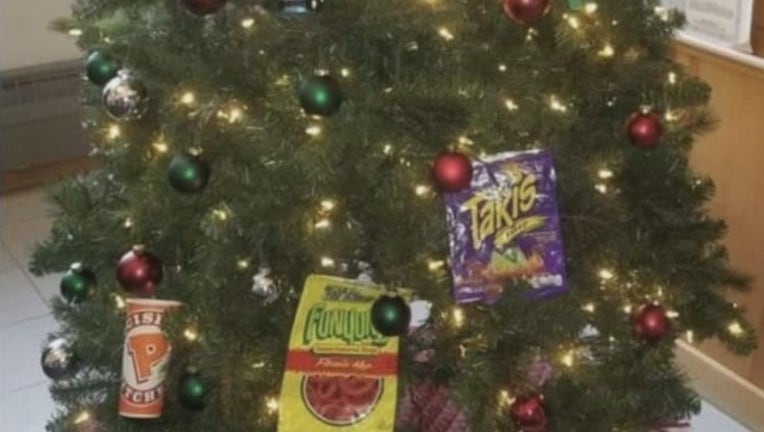 MINNEAPOLIS (FOX 9) - The two Minneapolis police officers who were placed on paid administrative leave last winter over a racist Christmas tree display at the Fourth Precinct are no longer employed by the police department.

Bohnsack and Steberg were placed on administrative leave in December. A photo of the precinct’s tree that was posted online showed it had been decorated with items associated with racist stereotypes, including a Popeye’s bucket, police tap, a Newport cigarette pack and a bag of Takis.

City and community leaders denounced the racist tree, with Mayor Jacob Frey calling for the police department to fire the officers involved. The fallout eventually led to the demotion of Fourth Precinct Inspector Aaron Biard.