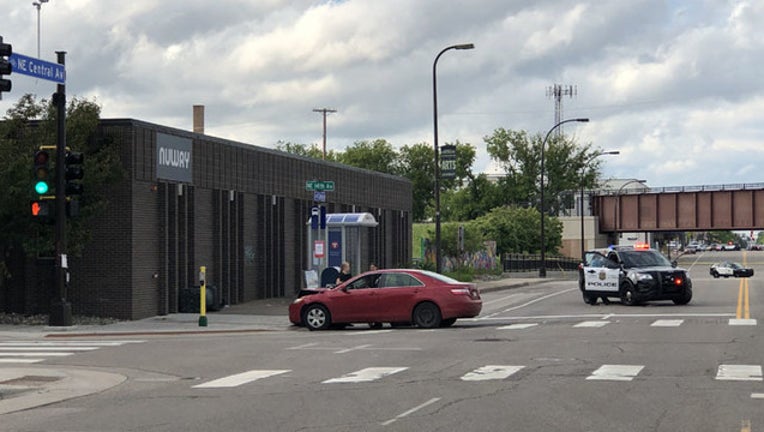 MINNEAPOLIS (FOX 9) - Two male suspects are facing charges after a shooting on Tuesday in northeast Minneapolis that left one man dead.

Officers say the men were taken into custody on Thursday. Officers were called to Central Avenue and 14th Avenue Northeast at 4:49 p.m. on Tuesday after shots were fired in the Northeast Park neighborhood.

At the scene, police found that the driver, later identified as 39-year-old Steven Markey of Maple Grove, had been shot multiple times before crashing his car at the intersection.

Officers and bystanders performed CPR to try and save Markey's life, but he later died from his injuries at the hospital.

It appears the shooting took place in the area of 14th Avenue NE and Tyler Street.

Police have not yet released the identities of the two men arrested. The investigation into the homicide is ongoing.