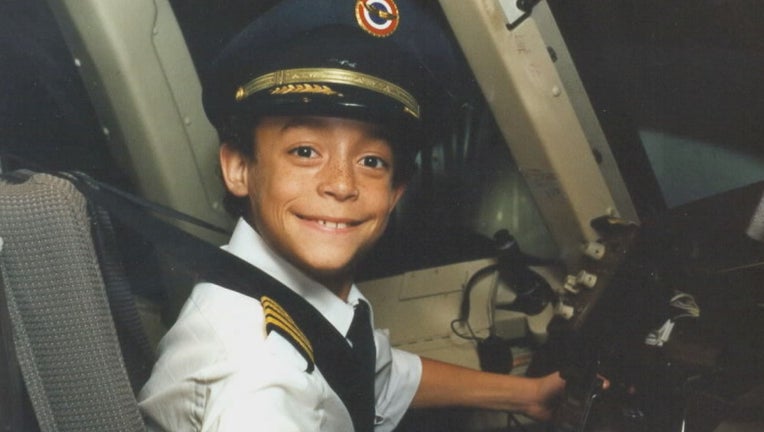 About 20 years ago, Anthony Lickteig-Carter had his wish granted by Make-A-Wish to become a pilot for a day.

BLOOMINGTON, Minn. (FOX 9) - The Thrifty Traveler is teaming up with Make-A-Wish to encourage people to donate their unused airline miles to help fulfill the wishes of kids. In some cases, these are life-changing experiences. It was for Anthony Lickteig-Carter of Minneapolis.

Nearly 20 years ago, Make-A-Wish granted Lickteig-Carter’s dream to become a Northwest Airlines pilot for a day.

The Thrifty Traveler is teaming up with Make-A-Wish to encourage people to donate their unused airline miles to help fulfill the wishes of kids. In some cases, these are life-changing experiences.

“Got to go in the simulators. All that. It was really cool,” said Lickteig-Carter.

“So, essentially it makes it hard for your stomach to absorb all the nutrients that you eat like a normal one would,” said Lickteig-Carter.

Even with all the hospital visits and surgeries, his dream was as a kid was to fly. A dream that finally came to fruition.

“Looking back at it, it was really important, like I said, it was the first day of the rest of my life,” said Lickteig-Carter.

That’s why Make-A-Wish is teaming up with Thrifty Traveler. All this week they’re encouraging travelers and businesses to donate their unused, or soon to expire airline miles to Make-A-Wish. 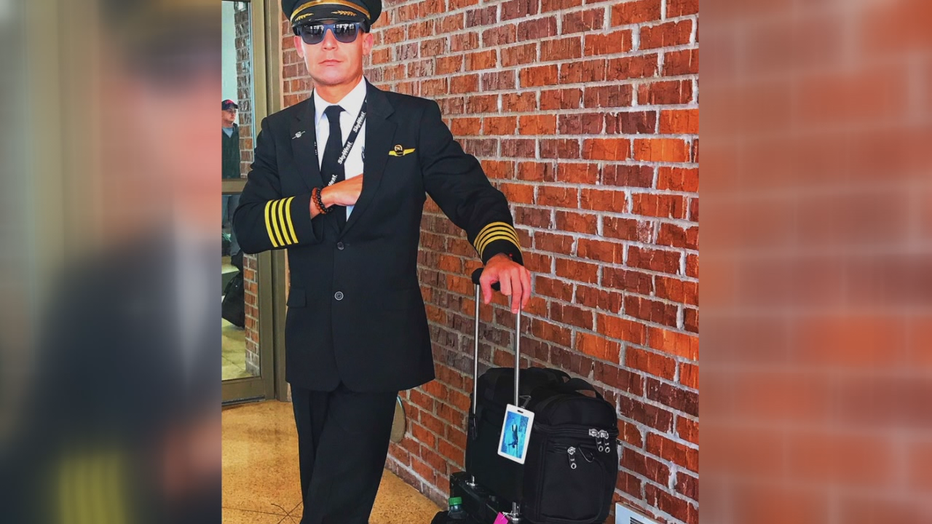 “It’s free if you have miles to donate,” said Kyle Potter of Thrifty Traveler. “And whether you know it or not, you have a few thousand-airline miles sitting in a United or Delta or American account. And once you donate them to Make-A-Wish Minnesota, those miles are never going to expire. Those are miles that are going to straight toward making wishes like Anthony’s come true.”

In Lickteig-Carter’s case, it changed the flight path of his life.

“By donating miles, you’re just helping kids get that one last burst of courage that they might need,” he said. “And for me personally, it gave me the resources to know that anything is possible.”

Thrifty Traveler and Make-A-Wish have a goal of raising 2 million airline miles. The campaign runs through March 1. To donate any miles, click this link.