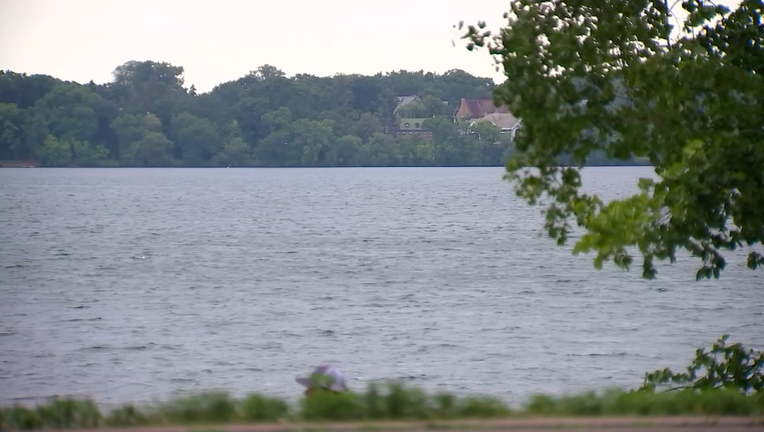 They are Lake Hiawatha Beach and Lake Harriet Southeast Beach.

According to the Parks Board, the closures are most likely due to recent storms and an unusually high amount of ducks and geese on the beaches.

No illnesses have been reported as a result of swimming at the beaches.

The Parks Board will re-sample those beaches Monday, July 13. If and when those beaches test within the state’s allowable bacteria levels, they will reopen.