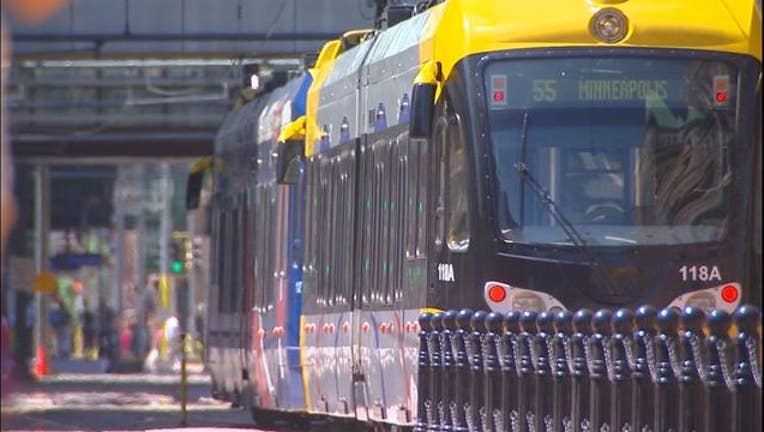 MINNEAPOLIS (FOX 9) - Two Metro Transit police officers are standard administrative leave after a man they arrested critically injured himself in the back of a squad car, according to a Metro Transit spokesman.

The man was arrested Sunday morning as part of a criminal investigation at the light rail station near U.S. Bank Stadium.

Authorities say the man tried to set his clothes on fire with a cigarette lighter after officers put him in the back of a squad car.

The suspect was then taken to the hospital.

The case has been handed over to the Minnesota Bureau of Criminal Apprehension.