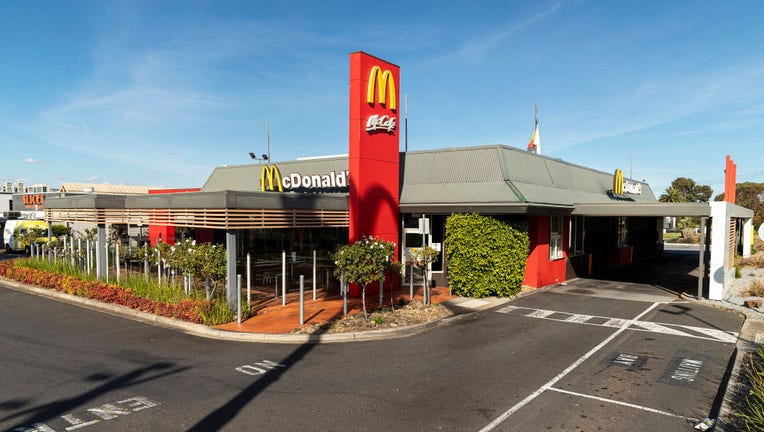 FILE-McDonald's restaurant is seen in a photo from 2020. (Daniel Pockett/Getty Images)

A couple is receiving praise for an act of generosity towards a McDonald’s employee who had a negative experience with a customer at the fast food chain’s location in Australia, News.com.au reported.

Jade Murphy shared on social media that she and her boyfriend were waiting in the drive-thru for their order Saturday night when she claimed a patron began yelling at the restaurant worker, according to the media outlet.

The 21-year-old woman alleges that the customer threw a drink at the young employee’s face. Murphy in her Facebook post claimed the worker looked to be between 15 and 17 years old, News.com.au explained.

After claiming to have witnessed the humiliating incident, Murphy said she and her boyfriend gave the teen employee a $50 tip.

The media outlet shared excerpts from Murphy’s Facebook post about the experience where she said the worker was on the verge of tears when accepting the money.

Murphy wrote in one post that the teen should spend the money on herself because she deserves it, according to News.com.au.

Murphy in her post talked about the challenges fast food service workers endure specifically when dealing with rude customers.

News.com.au reported that Murphy’s Facebook post received praise from people commenting about the couple’s kindness, including the McDonald’s employee’s father, who thanked the woman and her boyfriend for the gesture.