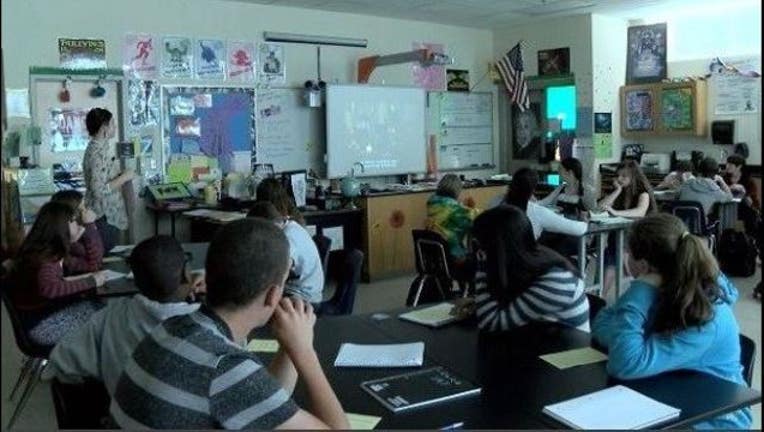 Online proficiency tests are planned to resume in schools today. The Minnesota Department of Education temporarily suspended MCA testing due to districts and students experiencing problems logging into the system.

"Last week, the difficulties stemmed from a server failure and a server's inability to distribute heavy loads of student traffic," the Minnesota Department of Education said in a statement.

On Tuesday, "Pearson experienced a ‘distributed denial of service attack,' in which someone attempted to disrupt the system by overwhelming it with web traffic."

Minnesota has a $38 million, three-year contract with Pearson to administer proficiency testing in math, science and reading annually to students from third-grade to high school.

Pearson said that it's "confident that any similar service interruptions will be avoided for the remainder of the MCA testing window."

The testing is used in Minnesota schools to measure student achievement. State tests are given to students once a year based on their grade level and subject area. From this, educators are able to get an idea of how well their students are learning the concepts presented to them in the classroom.